There are several reasons for this voluntary approach, including the fact that agriculture enjoys many exemptions from federal environmental regulation and the unique role of agriculture in the American mythos. This next post in this series will explore some of the challenges to implementing robust conservation compliance and summarize policy considerations in light of the forthcoming farm bill. See general information about how to correct material in RePEc.

For technical questions regarding this item, or to correct its authors, title, abstract, bibliographic or download information, contact: AgEcon Search.

More Recommended for You

If you have authored this item and are not yet registered with RePEc, we encourage you to do it here. This allows to link your profile to this item.

It also allows you to accept potential citations to this item that we are uncertain about. If CitEc recognized a reference but did not link an item in RePEc to it, you can help with this form. If you know of missing items citing this one, you can help us creating those links by adding the relevant references in the same way as above, for each refering item. The proposal would base payments to farmers on their level of soil stewardship, essentially paying more to those who voluntarily agree to work harder on conservation.

Tying federal farm payments to sound conservation practices started in the depth of the s farm crisis, when farmers agreed to new requirements pushed by environmentalists as part a deal to secure a greater financial safety net. In return for taxpayer subsidies, farmers were supposed to protect the land for future generations.

That meant taking steps such as planting field borders or leaving corn stubble in a field after harvest. Both techniques can reduce erosion of soil by wind and water.

Farmers who work land prone to erosion are required to follow specifically designed federal conservation plans or risk losing their federal subsidies. The loss of federal payments is meant to be a huge club to gain the attention of those few farmers who don't want to protect their land for the long run. The Register's analysis, however, shows that 97 percent of the money Iowa farmers were at risk of losing because of conservation violations was restored through "good faith" and other exemptions often granted by county committees.

Those committees are largely composed of neighboring farmers. Farmers were given several ways to sidestep penalties under the Freedom To Farm law. For instance, they could point to financial problems that might have kept them from following their conservation plans.

Virtually any farmer was given a year to fix problems found by federal inspectors, who say they check about 2 percent of all farmland each year to see whether conservation plans are followed. In addition to the new exemptions, there has been a dramatic decrease in the number of annual inspections since passage of the Freedom To Farm law, according to data provided to the Register by the Iowa office of the Natural Resources Conservation Service, a branch of the USDA. In , the agency checked 2, tracts of farmland in Iowa. The number rose to 3, in before dropping sharply to 1, by Officials blame limited budgets and other department responsibilities for the decline.

But over the years, farmers haven't been bashful about complaining to members of Congress if their payments were threatened, said Lyle Asell of the Iowa Department of Natural Resources, who also used to work for the conservation service in Iowa. For example, they fail to take into account farmers who don't bother to apply for subsidy payments because they know they're in violation of conservation rules.

Given the massive undertaking of policing America's farms, federal farm officials say they've learned that encouraging voluntary conservation improvements can be more effective than dropping the hammer on violators.

Beeler said the move reflects a nationwide trend to encourage greater soil protection through voluntary programs such as the conservation reserve and wetland reserve programs. Such programs reward farmers for taking highly erodible land out of production and for protecting and enhancing wetlands. Beeler said his agency's move toward greater voluntary efforts has not hurt compliance: The proportion of inspected farms found to be in violation in any given year has stayed at 5 percent or less. 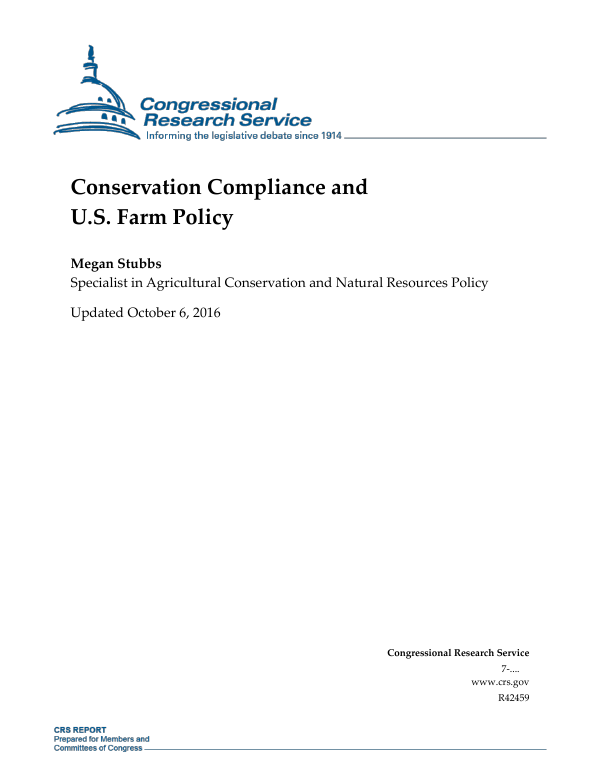 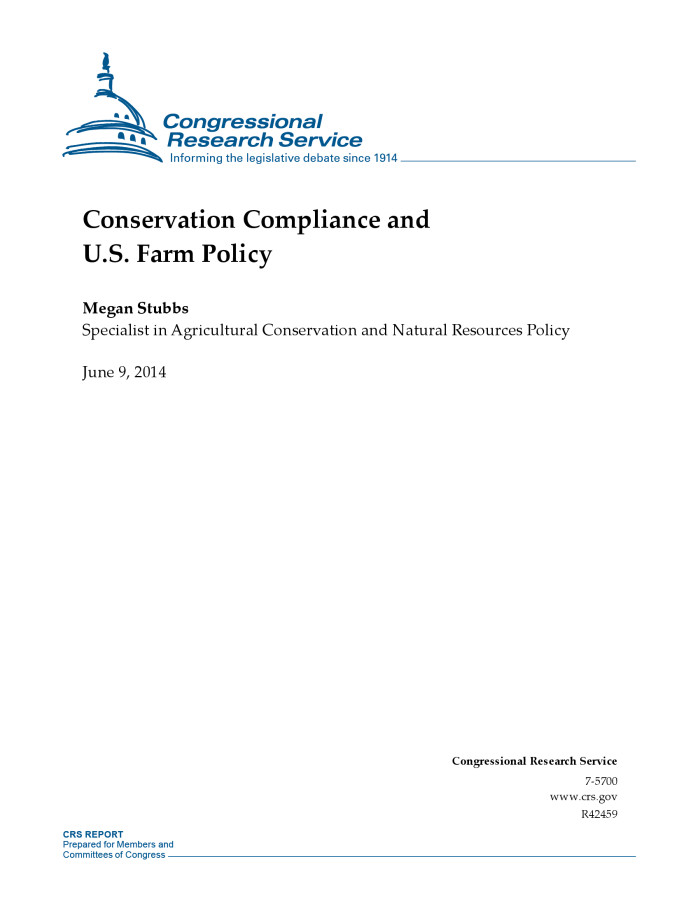